Legendary singer Sade Adu is said to be working on a new album.

Sade is known to take her time when it comes to releasing albums. She’s also known to have long breaks between albums, particularly the 10-year difference between “Lovers Rock” in 2000 and “Soldier of Love” in 2010.

Her band member and famed British musician Stuart Matthewman revealed that they are now working on a new album, 8 years after the release of the last.

He told RatedRnB: “We’re working on a new album. When we’re happy, then we’ll let everyone else hear it.”

We can’t wait to hear it!

Tonto Dike Post Happy Pix Of Her After Marriage Break Up 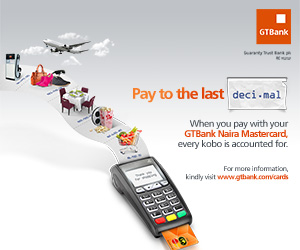 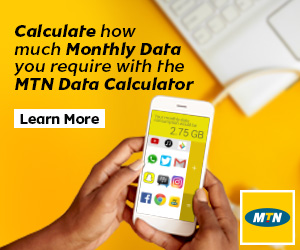